Please send an email to info@ylc.org with your name, contact information and a message. We will respond as soon as possible.

Please send an email to info@ylc.org with your name, contact information and a message. We will respond as soon as possible.

You may upload up to three files (DOC, DOCX, PDF) with your application for the position. No file should exceed 2 MB in size.

The Youth Law Center held its annual Loren Warboys Unsung Heroes Reception on December 9, 2013 at the San Francisco law firm of Bingham McCutchen.  Each year, the Youth Law Center honors individuals who have made extraordinary contributions to improve the lives of children and youth in the foster care and juvenile justice systems.  This year’s honorees are: Scott Budnick, Producer of the Hangover Movies and founder of the Anti-Recidivism Coalition; Lily Eagle Dorman Coby and Scott Feigelson, Intensive Treatment Foster Parents; Tung Nguyen, advocate for sentencing reform for youth serving extremely lengthy sentences and youth tried as adults

This year in addition to the Unsung Hero Awards, the Youth Law Center presented its first ever Tom Welch Award, created in memory of its past Board President Tom Welch, who passed away this year.  Mark Soler, Executive Director of the Center for Children’s Law and Policy, was the recipient of the Tom Welch Award.

Mamie Yee, who began working as a paralegal at the Youth Law Center in 1978, was also honored since she will be retiring at the end of February. 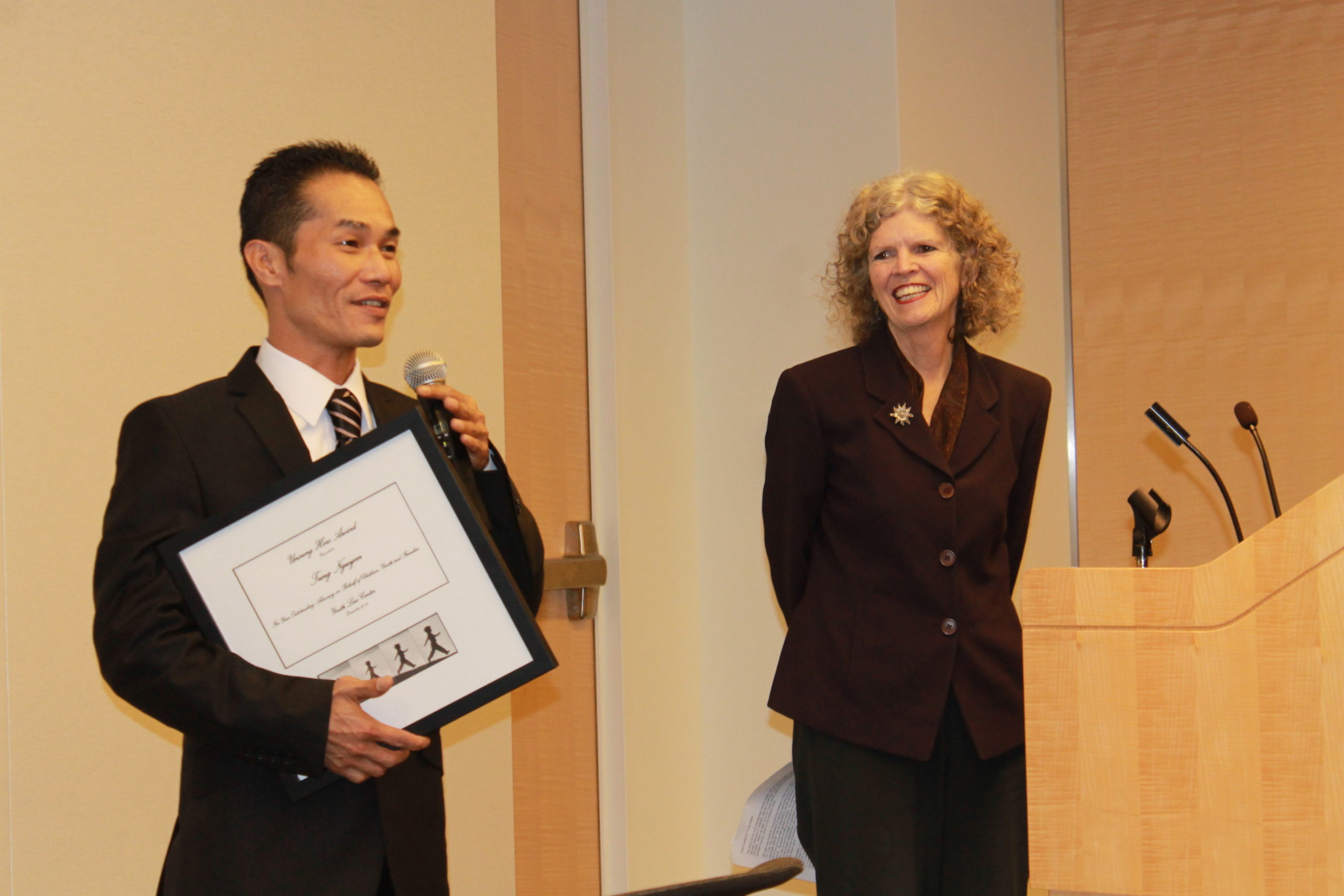 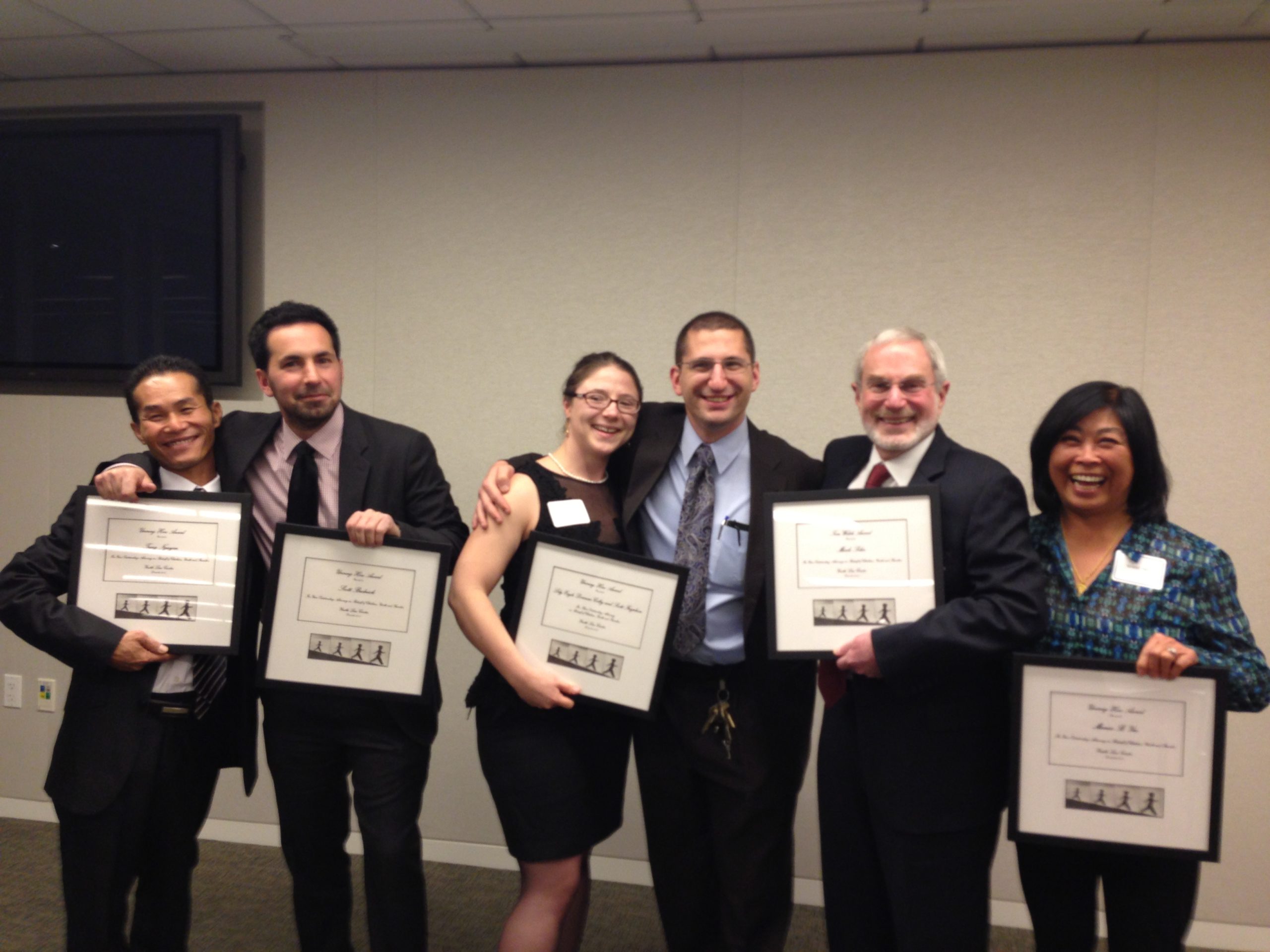 Photo of the Honorees 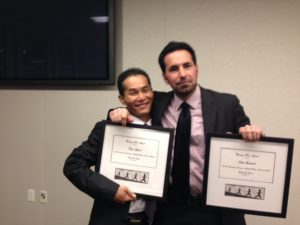 Stay Informed About Our New Work